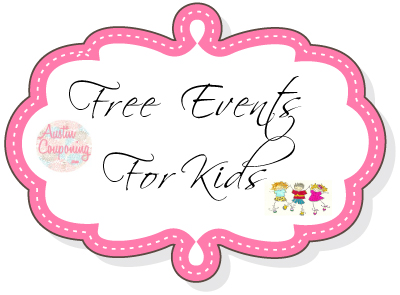 BookPeople: Saturday 6/9 @12PM. It Jes’ Happened is a biography of outsider artist Bill Traylor, a former slave who at the age of 83 began to draw pictures based on his memories and observations of rural and urban life. As an enslaved boy on an Alabama farm in the early 1860s, Bill Traylor worked in the hot cotton fields. After slavery ended, Bill’s family stayed on the land as sharecroppers. By the time he was 79, Bill was all alone in the world. Lonely, poor and eventually homeless, he wandered the downtown streets of Montgomery, Alabama. But deep within himself Bill had a reservoir of memories of his lifetime spent on the land. When he was 83 years old, these memories blossomed into pictures. Bill began to draw people and places from his earlier life, as well as scenes from the busy city around him. Today, Bill Traylor is considered one of the most important American self-taught artists. Don Tate is the award-winning illustrator/author of more than 40 books for children, trade and educational. It Jes’ Happened: When Bill Traylor Taught Himself to Draw is a Lee & Low New Voices honor winner. His other titles include She Loved Baseball: The Effa Manley Story and Duke Ellington’s Nutcracker Suite.

For more events around Austin make sure to check out FreeFuninAustin.com