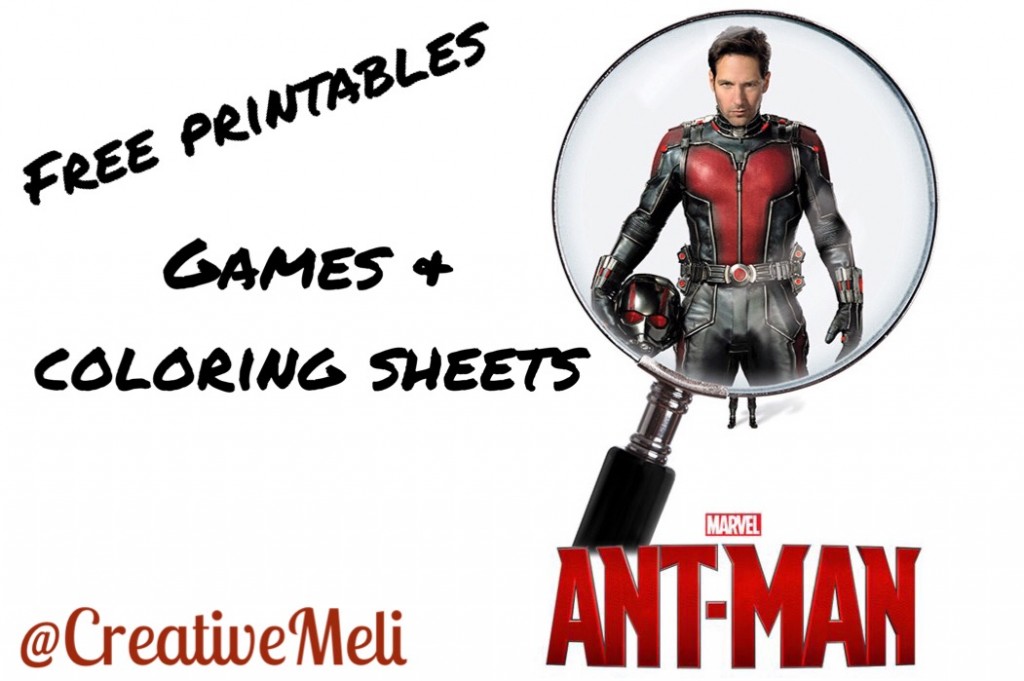 Marvel’s Ant-Man opens in theaters TODAY!!! Are you guys as excited as I am? If so, these free Ant-Man games and coloring sheets are just in time for your next Mavel obsession or your kids 😉 (courtesy of Disney’s Marvel Studios). 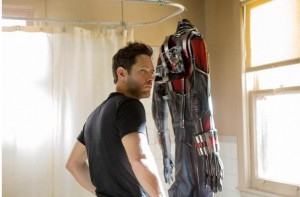 The film is awesome and I promise you won’t be disappointed. With great cameos, backstories and the ever so enticing Avengers cliff hanger. I am always at the edge of my sit waiting for the next installment of the Mavel’s series. Also, I can’t tell you how much I love that my kids are getting to love Mavel and superheroes as much as I do. 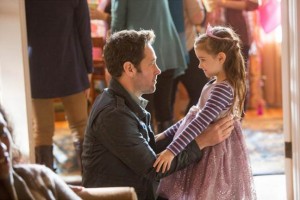 Onto the awesome goodies to get you in the Ant-Man mood……..below  you’ll find the superhero mask, a matching game, mazes, coloring sheets, and more. These are straight from Disney’s Marvel Studios. Thanks Marvel!