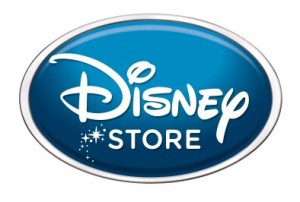 Disney Store has released their Black Friday sale. 150 stores will open at midnight for Magical Friday. Guests who shop between midnight and 10 am will receive 20% off their purchase.

Plus Disney Store will give free Muppet stickers and offer deals on Muppets plush to celebrate the opening of “The Muppets” movie on Nov. 23.